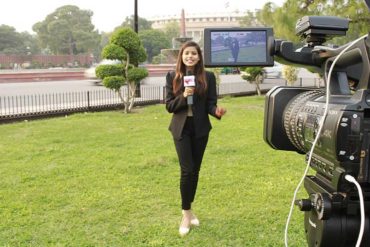 The fate of journalists hangs in balance 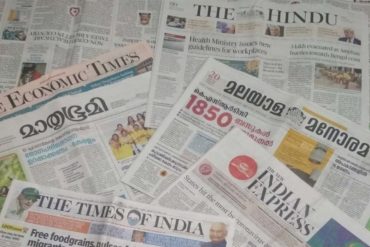 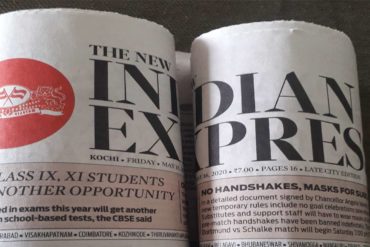 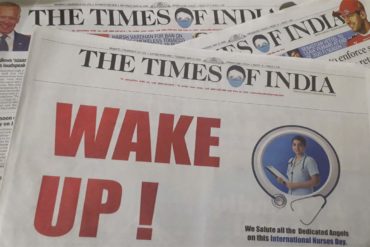 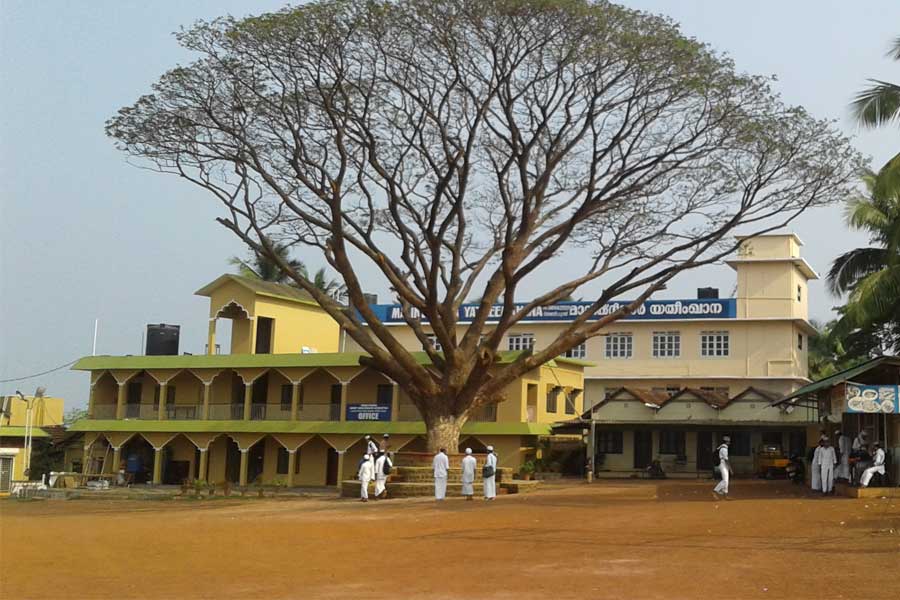 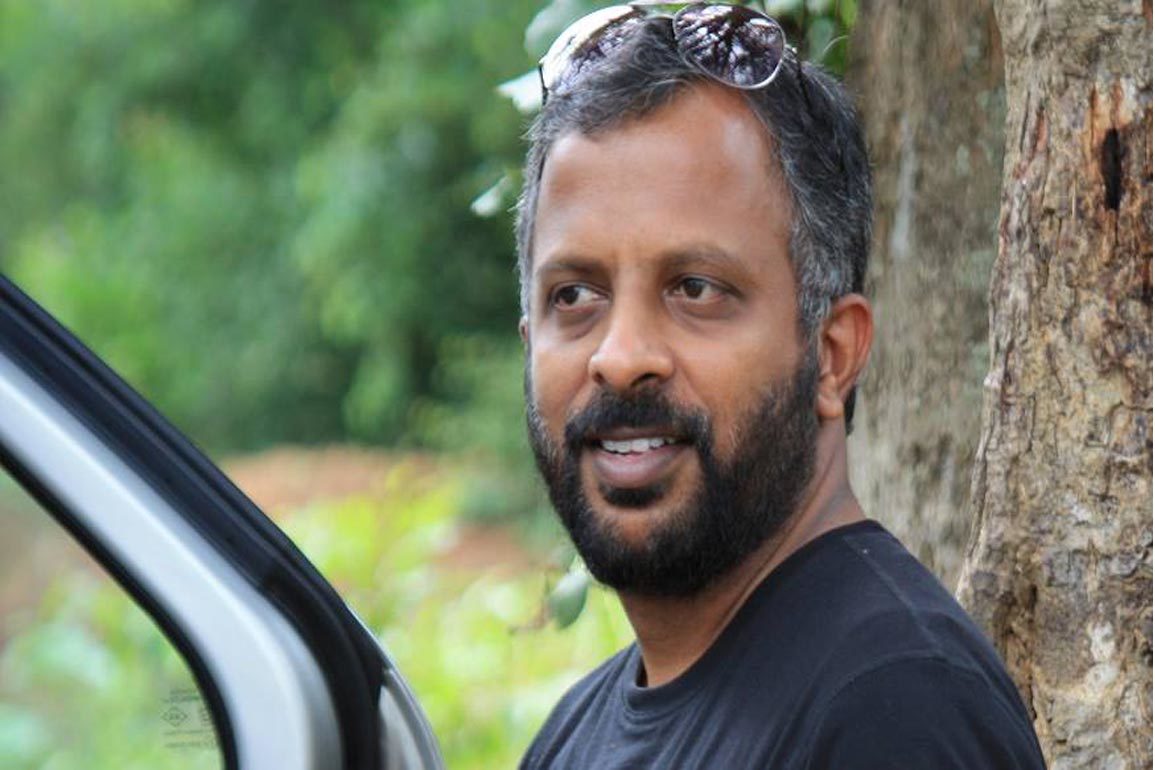 Rajeev Devaraj, editor of News18 Kerala, has put in his papers. The high-profile exit marks yet another blow to the channel that had been trying to reinvent itself over the past many months without much success. It has been reliably learned that Devaraj is on his way to join the Kozhikode-based Media One channel as editor replacing veteran C L Thomas, due to retire on June 15.

Rajeev Devaraj had made his name during a ten-year stint with Manorama News. His political shows, especially the editorialised ‘Parayathe Vayya’ (now taken over by Shani Prabhakaran), had a great viewership on the channel. Having started out as a cub reporter with Surya TV in 1998, Devaraj later joined the CPI (M)-promoted Kairali News when it was launched in 2000. In 2003, he was part of the launch team of the first 24-hour news channel in Kerala, Indiavision, but moved on to Manorama News in 2006, again as part of the launch team.

Speaking to The Kochi Post, Devaraj confirmed that he had indeed resigned on April 12, and that he was serving out his notice period. While rumours have been doing the rounds that his exit was not smooth, he denied these “colourful” reports and claimed it was a more of a career move, as he enters another phase after leading the team at News18 Kerala for well over four years. Devaraj describes himself as an “accidental editor”, as he had initially joined the channel as No 2, later taking over from K P Jayadeep. Although he did not rule out differences of opinion with the management, especially on the marketing side and programming schedules, Devaraj said that he had a largely satisfactory tenure as editor of the channel.

The Network 18-owned channel had made its entry into the Kerala market in 2016 with a splash hiring many top journalists with irresistible bids and packages. Although News18 Kerala was hoping to take on market leader Asianet following the void created by the shutting down of Indiavision, the channel couldn’t even take on Manorama News and Mathrubhumi, currently vying for the no 2 position in Kerala. In fact, even the recently-launched Twenty Four channel has consistently outperformed News 18 Kerala, of late.

However, according to channel insiders, it is a misconception that News 18 Kerala was ever going to be in a position to challenge the market leaders, while not having a strong news gathering mechanism in the first place. Speaking off-the-record to The Kochi Post, a senior editor of the channel revealed that the channel doesn’t have reporters in four districts—Pathanamthitta, Idukki, Wayanad and Kasaragod—and bureau offices in other districts, to be in any shape to take on the biggies. Compared to that, channels like Manorama News has two bureaus in Pathanamthitta district alone, apart from stringers at various places. Moreover, the frequent changes in programming and timing of prime time debates dictated by the marketing team sitting in Mumbai had put a spanner in the works of the editorial team.

“How do you expect the viewer to come back and watch the show if the show timings are frequently changed?” asked a prominent news presenter of the channel, speaking off-the-record to The Kochi Post. “And we have little control on this. I think we have a good editorial team. But you can’t run a channel successfully without having autonomy over such crucial decisions.”

He also alluded to the lack of advertorial support despite all the hype of getting tagged as a channel with infinite resources. “Have you seen any banners or posters or hoardings of the channel or us anchors anywhere in Kerala? For the Network 18 group, we are just a part of their overall strategy to have channels in every major state. We don’t have a bureau office even in the national capital”, he lamented.

Another factor in the dwindling viewer base of News18 Kerala is that it is a ‘pay channel’, compared to all the other free-to-air news channels in the state. Although nominal, being a ‘pay channel’ robs News18 Kerala of a huge base. Channel insiders once again claimed helplessness over the issue as they did not have the autonomy to influence a change of strategy.

Although The Kochi Post asked Rajeev Devaraj for his comment on the issues raised by channel insiders, he said that he did not want to get into it now, although he did not rule out that the channel had been constrained by having its marketing strategies dictated from Mumbai.

According to veterans in the industry, News18 Kerala has been hamstrung by a lack of understanding of market requirements. Also, of late, the channel has come to be branded as a pro-government (LDF) channel, especially after some of the journalists of News18 Kerala took a pronounced pro-government stand on social media platforms.

Veteran journalist Roy Mathew, a former editor of Surya TV’s news division and Deepika daily, opined that the efforts of the Communist Party of India (Marxist) to reward news anchors with party tickets in recent times have set a bad precedent in the visual media landscape, prompting many news presenters to wear their political ideology on their sleeve. He was referring to M V Nikesh Kumar, veteran news anchor of Reporter TV and Veena George, another senior journalist, contesting elections on LDF tickets in 2016.

Another veteran editor, speaking off-the-record, suggested that many visual media journalists in Kerala may have a Left bias on account of their personal convictions. “But if that stops you from asking pertinent questions of the government, you fail in your duty as a journalist. Being pro-Left doesn’t mean being pro-CPI (M); being pro-Left means being pro-people”, he added. The success of Indiavision and later, Asianet, had led people to believe that a ‘Left-slant’ is what the market demands. But Asianet has often played to the gallery and, the credibility earned by Asianet over the years and its consistent Target Rating Points (TRP) ratings suggest that taking adversarial positions against ruling governments pays off in the long run.

It has to be noted that News18 Kerala came into existence coinciding with the Pinarayi Vijayan-led Left Democratic Front government taking over in Kerala in 2016. Soon, the channel got mired in a suicide attempt case of a women employee, leading to a lot of bad press.

On being asked about the perception of the channel’s Left bias, Devaraj vehemently denied it, saying it was imperative that journalists and news anchors take a position on issues than remain neutral. He also said that he felt it was his bounden duty as an editor to stand by the government in the face of natural calamities like the Kerala floods of 2018 and 2019, and during the Covid-19 pandemic.

Devaraj did not confirm if he was joining Media One as speculated, but did not rule it out either. The Kochi Post did get confirmation of this news from Media One sources. A senior editor of the channel said that Devaraj was expected to help Media One become “more professionally-equipped”, thereby becoming a contender for the No 2 slot, than merely remaining in the top 5 in TRP ratings. With its new look (ditching green colour for blue), Media One has been keen to shed its baggage and on a revamp spree, including hiring the talented news anchor Abhilash Mohanan from Reporter TV. 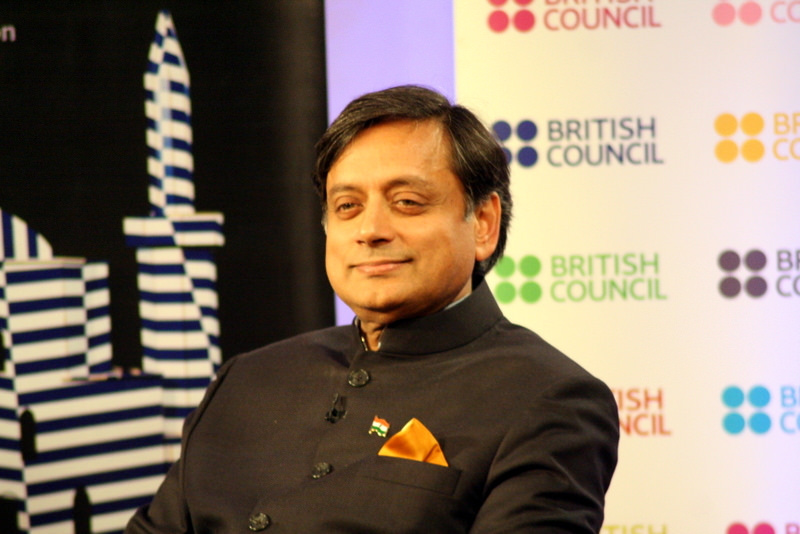