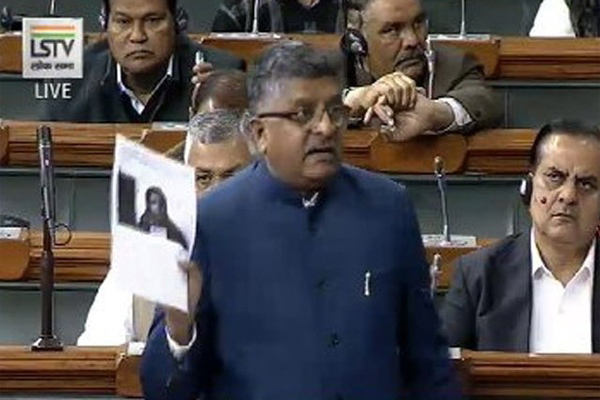 Criminalisation of Triple Talaq: A conflict of Civil Law and Criminal Law

On 1 August, President Ram Nath Kovind gave his assent to the Triple Talaq Bill, which criminalises instant triple talaq with provisions of a jail term of up to three years. The Muslim Women (Protection of Rights on Marriage) Act, 2019, commonly referred to as the Triple Talaq Law, is effective retrospectively, from September 19, 2018. The Ministry of Law and Justice notified it in the gazette of India on January 31 so that the law comes into force with immediate effect.

After getting through the Lok Sabha, where the ruling NDA commands a brute majority, the bill was passed in the Rajya Sabha on 30 July, with 99 votes in favour and 84 against the bill. With a total strength of 240, the opposition, which still commands majority in the house of elders, failed to defeat the bill as 57 members stayed away.

Earlier, the Supreme Court of India, in Shayara Bano v. Union of India and others, had set aside the practice of talaq-e-biddat, which allowed Muslim men to divorce their wives instantaneously and irrevocably by pronouncing the word talaq (the Arabic word for divorce) thrice at the same time, on the basis that it violated the Constitution of India. The pronouncement could be oral, written, or, as in recent times, delivered by electronic means.

The petitioner in this case, Shayara Banu, is a 36 year-old woman from Uttarakhand, who was married to her husband for 15 years. When her husband divorced her by pronouncing talaq thrice, she approached the court in 2016 demanding that the talaq-e-biddat pronounced by her husband be declared void. Bano argued before the Supreme Court that the practices of triple talaq, polygamy (as per Muslim Personal Law and the Sharia law, a Muslim can marry up to four women), and nikah halala (the practice requiring women to marry and divorce another man so that her previous husband can re-marry her after triple talaq) be declared unconstitutional. This led to a massive legal battle, with the Supreme Court eventually declaring instant triple talaq null and void.

The triple talaq is without a doubt an extremely regressive and discriminatory form of divorce. This grants the husband a huge amount of power and arbitrariness leading Muslim men to divorce their wives according to their whims and fancies. It is not just the triple talaq that is the issue here; it often has other dire consequences too. In order to reverse the instant triple talaq given in haste or in a state of drunkenness, the husband forces the wife to undergo nikah halala for them to be remarried,

The Supreme Court has made instant triple talaq or talaq-e-biddat invalid, but other forms of talaq, like talaq al-hasan, where the husband pronounces talaq once every month for three months (during the purity period or iddat), is still valid. The Muslim Personal Law allows the woman to divorce the husband too, by asking for khula. Although she is allowed to ask for khula, it is up to the man to give it to her or not.

Coming back to the triple talaq law or the Muslim Women (Protection of Rights on Marriage) Act, 2019, it criminalises the pronouncement of instant talaq by the husband. Section 3 of this act is basically the same as the judgement by the Supreme Court.

Any pronouncement of talaq by a Muslim husband upon his wife, by words, either spoken or written or in electronic form or in any other manner whatsoever, shall be void and illegal.

But section 4 is the problematic part.

Any Muslim husband who pronounces talaq referred to in section 3 upon his wife shall be punished with imprisonment for a term which may extend to three years, and shall also be liable to fine.

So, as per section 4 of the act, the pronouncement of triple talaq is made a criminal offence and punishment with imprisonment up to three years, along with a fine. This is where the conflict between civil law and criminal law arises. Marriage and divorce come under personal laws that are generally civil in nature. Only issues relating to physical and mental abuse and dowry harassment come under criminal law, and are penalised as per the Indian Penal Code (IPC), 1860.

To criminalise an issue such as divorce goes against the principles of civil and criminal offence distinction. It is legally flawed and seems to be ill-conceived. Personal laws in every religion broadly come under civil law. If it is being made criminal, then the same offense in other religions should also be treated the same.

Strangely, such a move comes from a government and party which has been advocating for the imposition of the Uniform Civil Code (UCC) for years now. If this government actually wanted to empower women and promote equality before law, the simple replacement of personal laws based on the scriptures and customs of each major religious community in India, with a common set of rules governing every citizen will suffice. That way the law remains the same and equality before law can be ensured effectively.

Crime and punishment essentially needs to maintain a balance; but this act penalises an act disproportionately. “There is a Supreme Court judgement but it has not been implemented. Therefore we have brought the law. Because law is a deterrent”, Union Law Minister Ravi Shankar Prasad had stated in the Lok Sabha. If the law is indeed about deterrence, then imposing a hefty fine would suffice too.

The larger issue of abandonment of wife and children should have been the focus while drafting this act. Desertion is an extremely serious issue that is rampant in India among every community. As per the latest census, there are 2.3 million separated and abandoned women in India. Out of this, close to 2 million are Hindus and 2.8 lakh are Muslim women. Abandoned wives lead a very difficult life, as in most cases they are left with nothing.

Also, the act does not answer some very important questions of law. For instance, despite the enactment of the Muslim Women (Protection of Rights on Marriage) Act, the husband can still abandon the wife without the pronunciation of talaq and have no action taken against him. On the other hand, if he does pronounce talaq thrice (deliberately or otherwise), he could be imprisoned for up to 3 years.

Moreover, the act does not specify anything about the status of the marriage upon pronouncing instant triple talaq. As per the Supreme Court verdict, since instant triple talaq is treated as null and void, the marriage still persists, but when the husband is imprisoned, the wife is left in the lurch with no one to look after her and her children. The government has not announced any incentive to be provided to these deserted women whose husbands would end up in jail. This doesn’t seem like women empowerment.

It is also ironic that the act is the brainchild of a party that opposed the Supreme Court’s historic judgement that allowed the entry of menstruating women to Sabarimala. While this law is being sold as a stride towards women empowerment, it actually reeks of discrimination on the basis of religion. 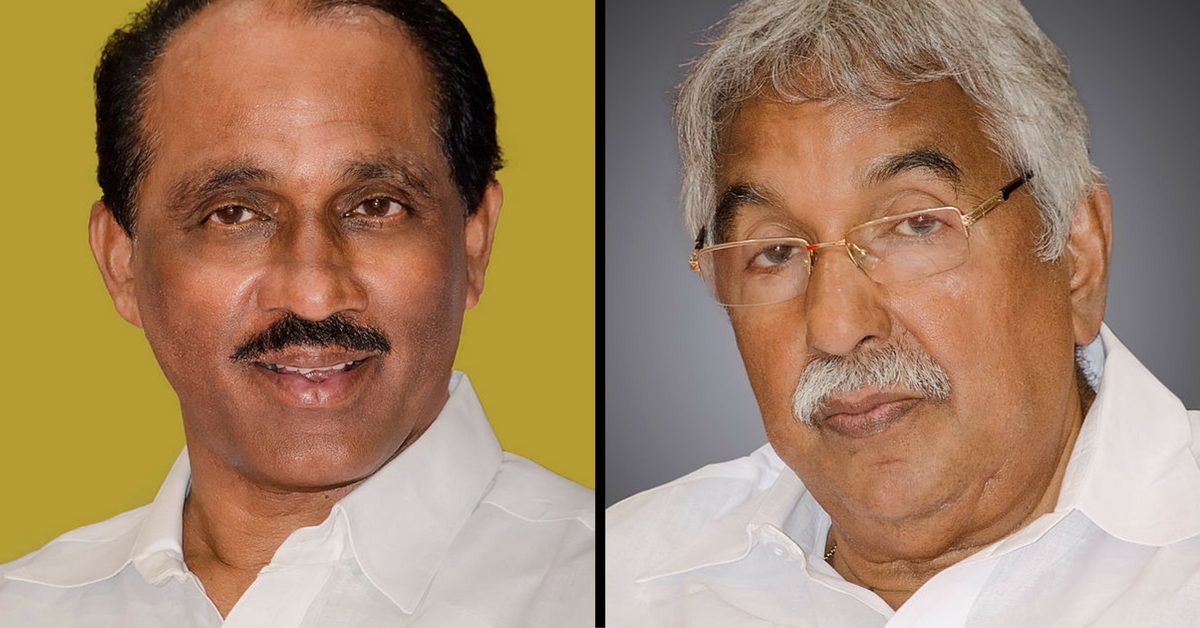