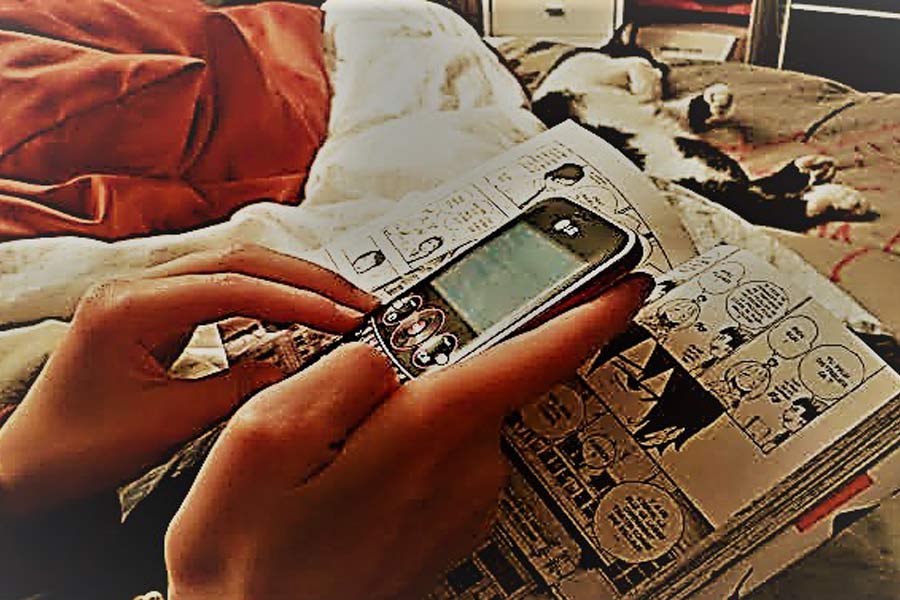 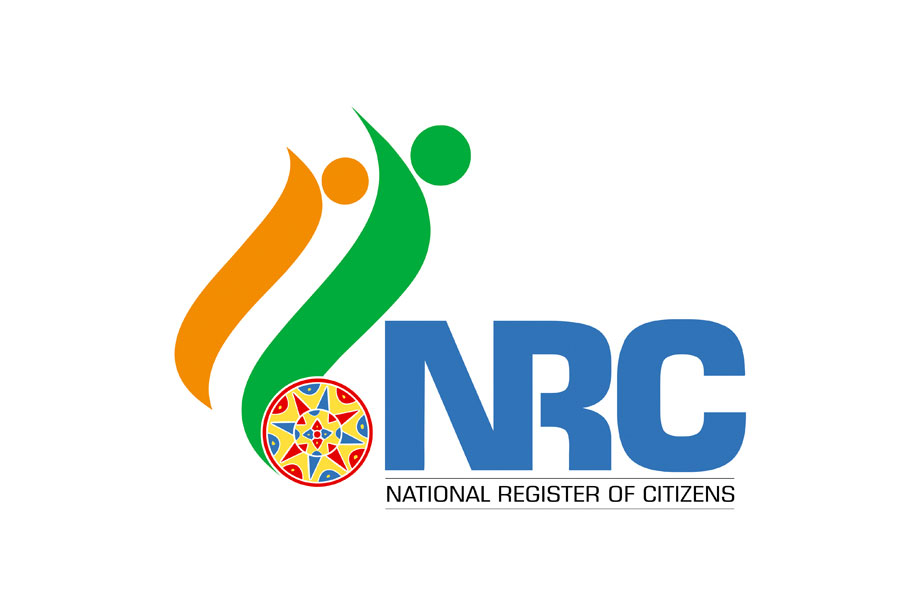 Confusion Persists in Assam over NRC 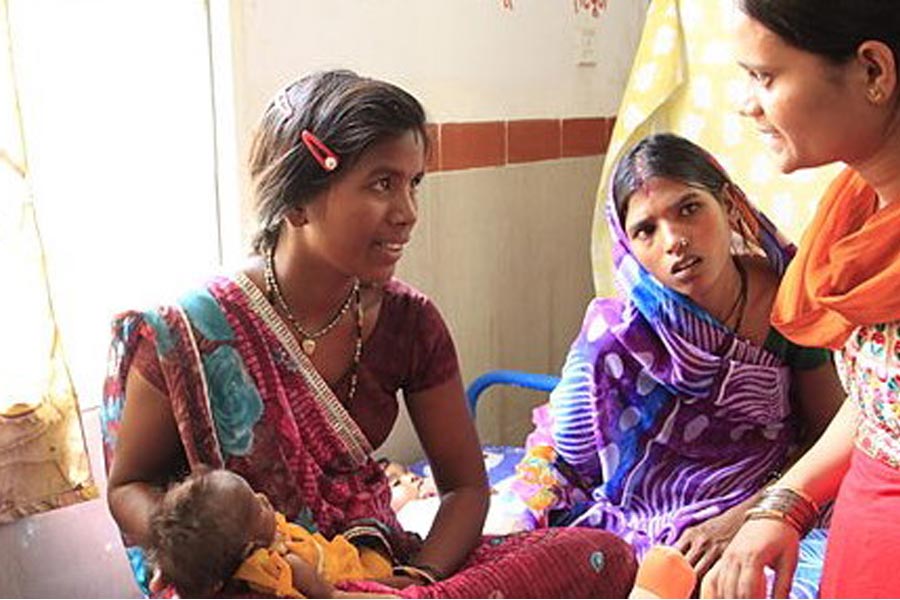 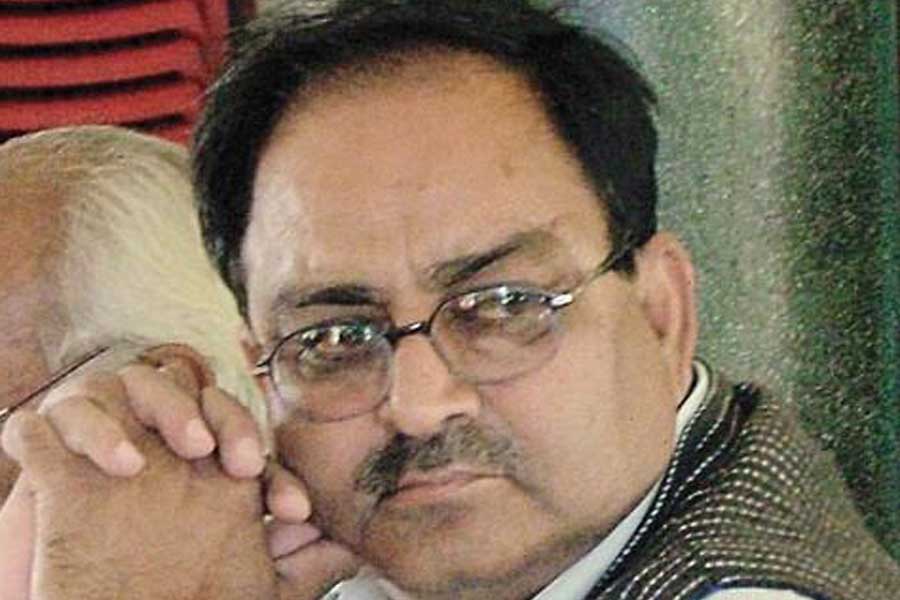 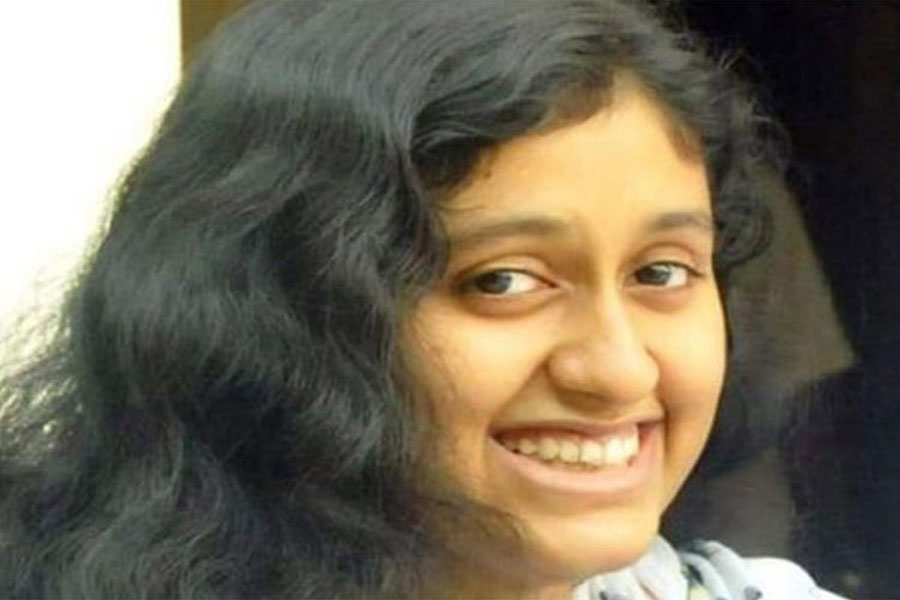 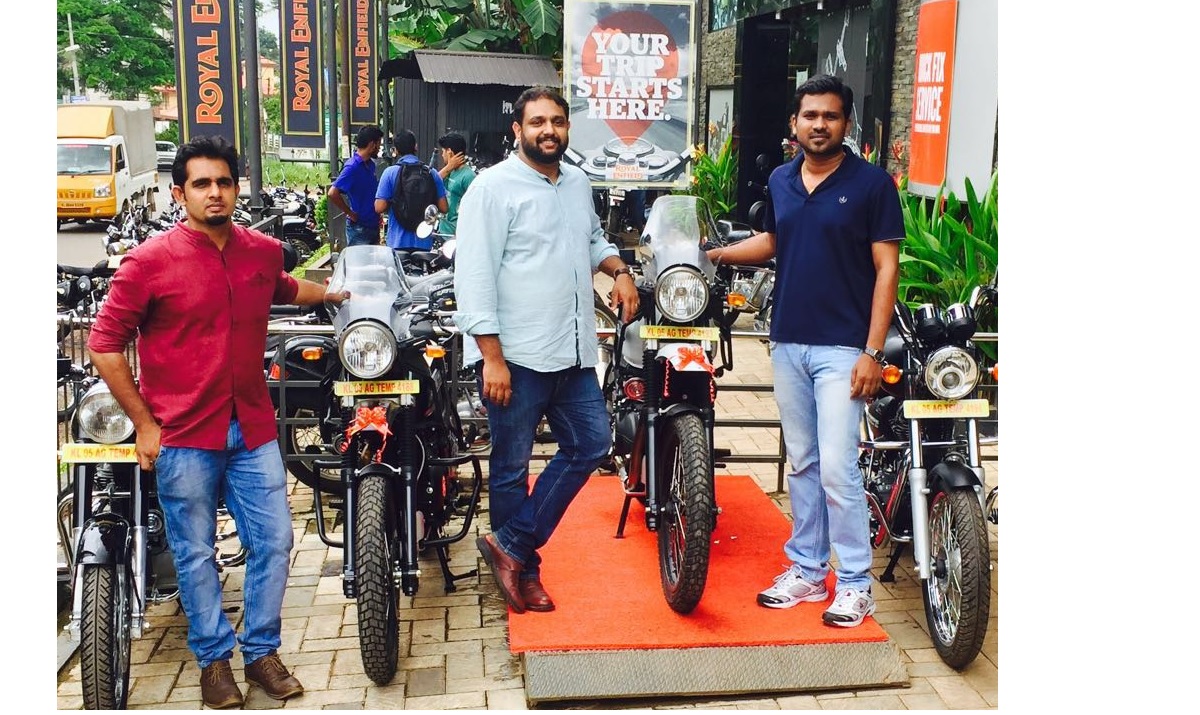 “We want to give a boost to tourism in Kerala with help of bike tourism and we are glad that the government has given us permission to use the KTDC logo for the same,” says Sanish Rajappan, one of the owners of the venture. These childhood friends who got separated after 12th were pursuing individual careers before they came together to start a business. “After a lot of discussion, we decided to go with this idea. We felt like Kerala needed something of this sort to boost its tourism and make people explore new terrains here. It is already a common feature of tourism in Goa, Karnataka and North India. So, why not Kerala, we thought.” 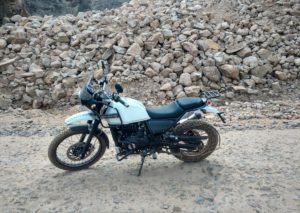 As for hurdles along the way, he says, “Getting permits and making sure the legal aspects were right took a while, other than that things somehow fell into place,  including convincing government officials,” Sanish says. Emphasising on safe riding, he says, “We are renting bikes only to those above 21 so that we can avoid giving it to immature riders.” Passionate or seasoned riders are usually very clued-in and conscious about safety, according to him. “We have GPS trackers that alert us if a ride crosses the speed limit set by us,” he explains. If caught speeding, we send them a message saying, ‘Control your speed, and enjoy your ride.’ Biking accidents mostly happen due to negligent riding and among riders who are between ages 17 to 21, he states.

“Also, since we are into renting luxury bikes, we promote pace riding or cruising,” Sanish says. Launched last month, they are planning to flag-off a rally of 50-60 bikes in two months as part of an official launch. Currently holding models of Royal Enfield, the trio hope to get models of Harley Davidson and Triumph. One can rent bikes for a minimum of 10 hours during weekdays and at least for 24 hours during weekends. Cafe Rides also provides various riding accessories like helmets, jackets and saddles for long road trips. 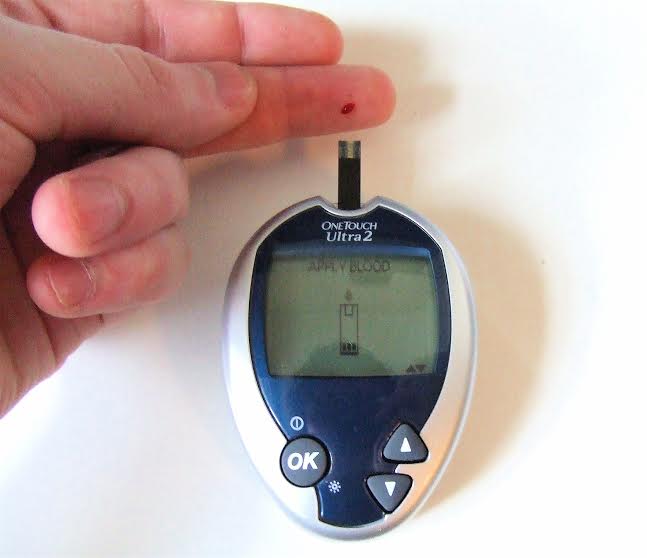