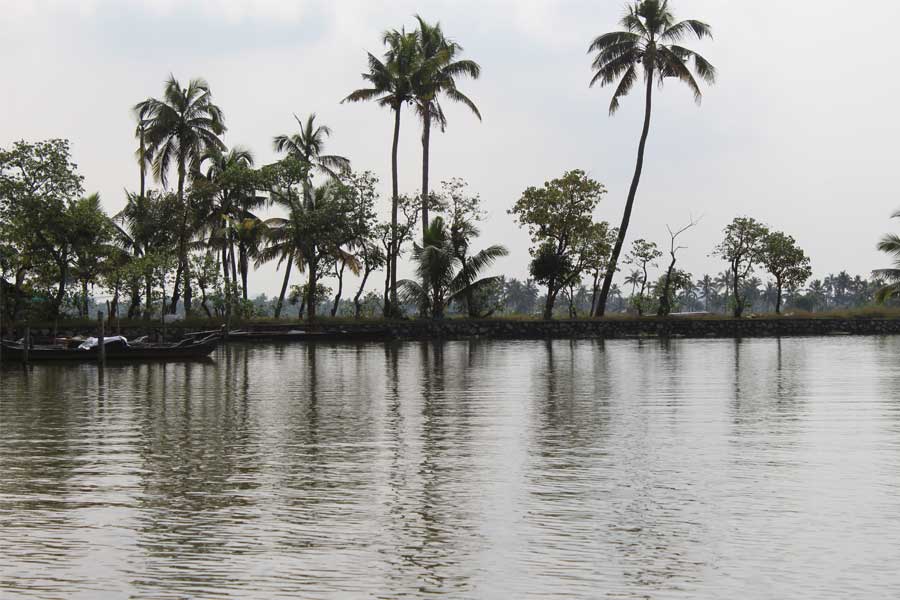 Exploring Pizhala and other Islets of Kochi 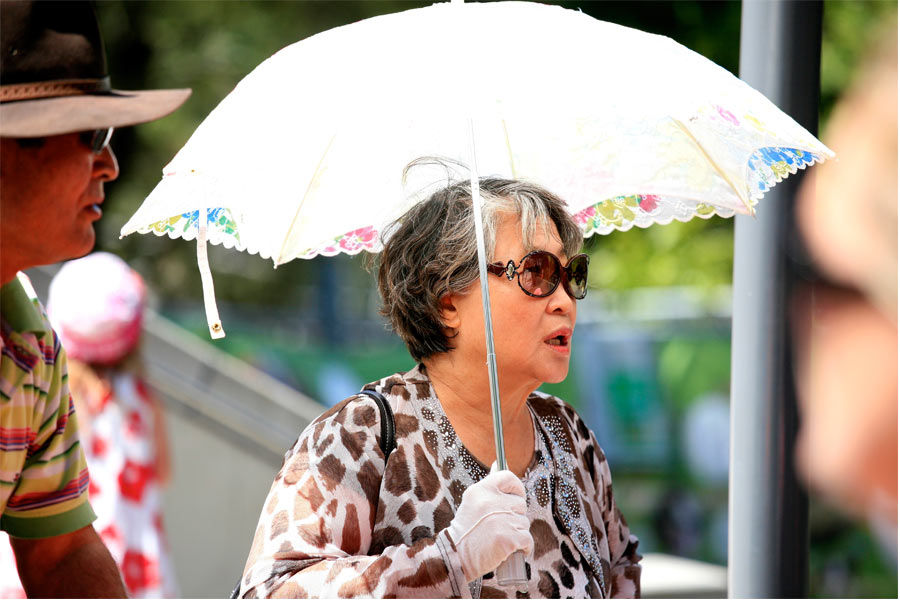 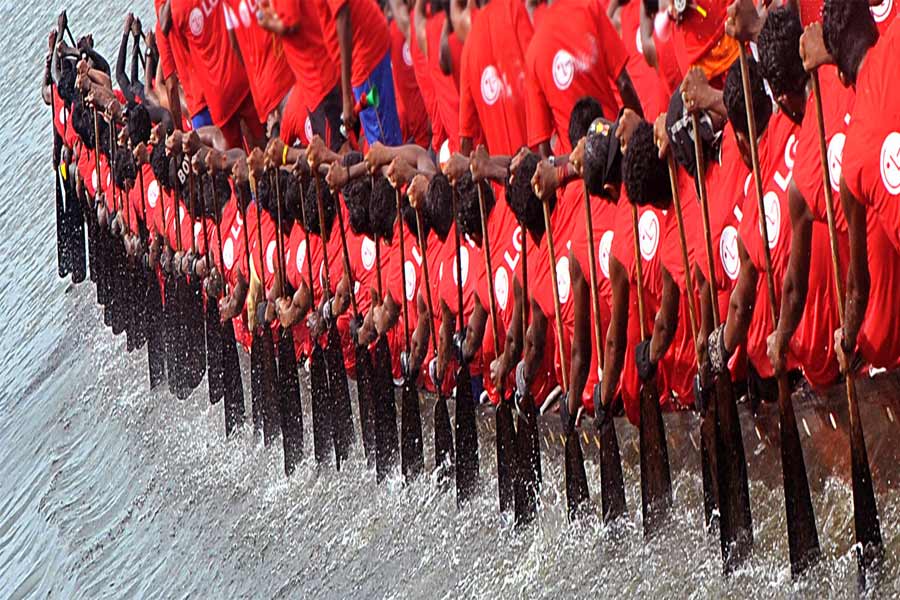 Vallom Kali: When the Heart Beats to the Rhythm of the Boatman’s Call 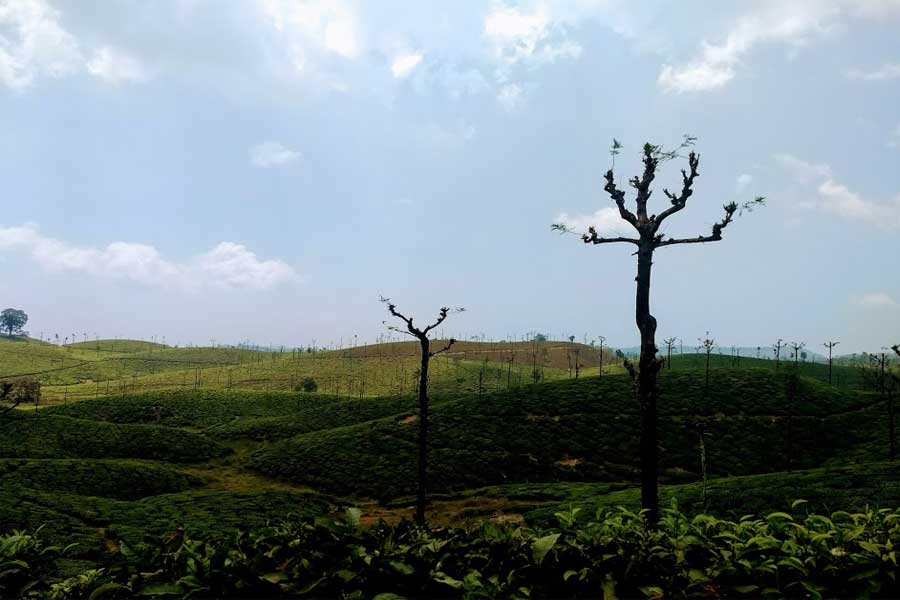 MG Road stretch of Kochi metro to be opened next week

Travelers and nature lovers across the world have a unanimous opinion that God might have carefully curated Kerala, a small State in the southernmost tip of India, with all his special craftsmen to assist, because a piece of land with all the elements of nature blended in the perfect proportion is very rare. This could probably be the reason why Kerala is called God’s Own Country.

The backwaters, beaches, coconut lagoons, hill stations, rubber, spices, and coffee plantations and above all nature’s secret healing therapy – Ayurveda – have put Kerala on top of the list of places to visit for most avid travelers. Tourism in Kerala has seen a huge growth in the last 6-7 years that has in turn helped open up many unexplored places in Kerala to tourists.

The recognition and acclaim the small State has received are also many. Just after a small island in Alappuzha called Kakkathuruthu was listed by National Geographic as one of the best destinations to watch the sun set, the State has also been recently listed as a ‘Destination To Watch’ in 2017 by Association of British Travel Agents (ABTA), UK’s largest travel agents and tour operators. Kerala has been ranked eighth in ABTA’s Travel Trends Report, 2017.

Praising the abundant experiences that Kerala has in store for holidaymakers, the report says, “2017 marks the 70th anniversary of India’s independence, and what better way to celebrate than a trip to the beautiful southern coastal state of Kerala. Blessed with a rich bounty of natural attractions – serene beaches, enchanting backwaters, tea-covered hill stations, lush green forests and exotic wildlife.”

The report also states that the land is a true haven for travelers looking for the healing touch of Ayurveda, the 5,000-year-old system of medicine still practised to perfection throughout the State.

Commenting on this achievement, Tourism Department Director U.V. Jose says, “It is overwhelming to know that our State has been given a position in the first ten places worth seeing around the world. And it gives even more happiness that Kerala has beaten places like US, South Africa, etc. to earn this place. This is a great honour for our tourism industry and proves that the efforts put in to develop the industry is gaining results.”

Certain places in Kerala especially Alappuzha, known for its backwaters and houseboat rides, and Munnar, known for its tea, coffee and spice plantations, have always been the favourites of British tourists, who constitute about 20 per cent of the tourists visiting Kerala. This has in turn generated a decent amount of revenue for the tourism industry, according to the department.

However, it is important that we shed some light on the crime against tourists increasing in our State. The incidents of indecent behaviour towards tourists have increase of late and the government is not seen taking any crucial and strong steps to curb these unfortunate events.

When asked about the efforts the government is putting in this regard, Principal Secretary, Tourism, Venu V. said, “I am really happy for the acclaim our State has received. It would be their ancient love for spices and our backwaters that makes the British visit Kerala frequently. In this case, it is our responsibility to provide a pleasant atmosphere to the tourists who arrive here. Some unfortunate incidents have been reported against tourists and the Department is taking extreme care to curb these. We are ensuring that the officials at information centres behave properly with the tourists and provide them with all the necessary information. We also make sure that properly registered taxi drivers are being allotted to those who approach the Kerala tourism centres for hiring a conveyance system.”

He added that the police department is also trying its best to make the tourists feel comfortable and make their stay a pleasant one while in Kerala. 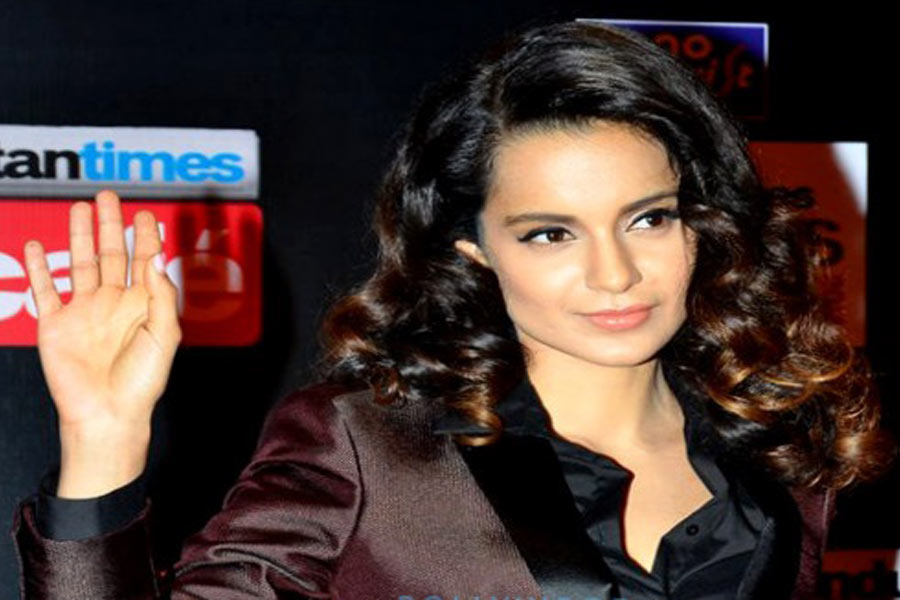