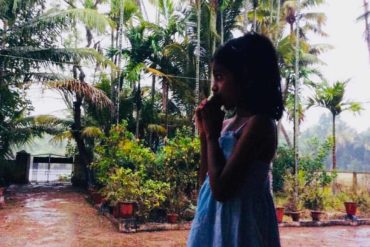 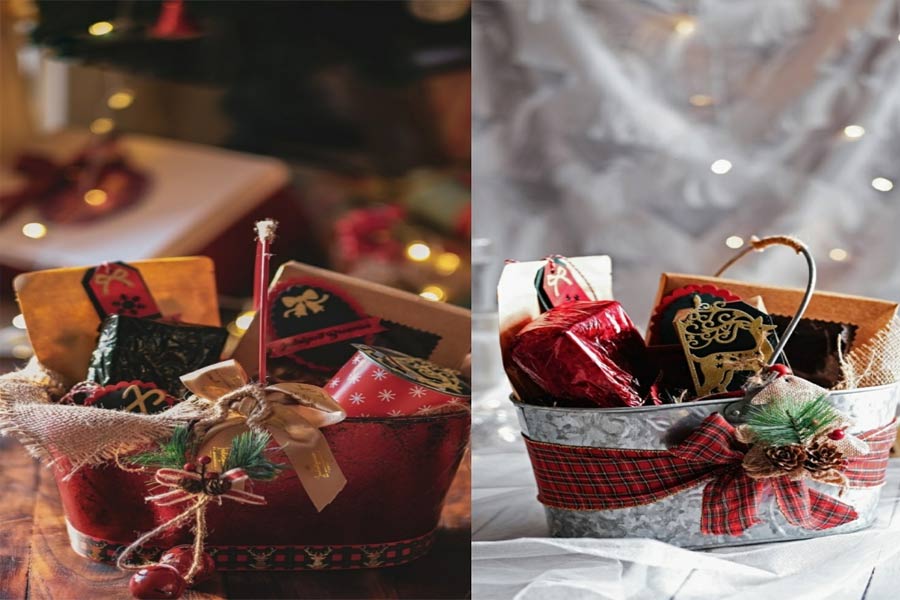 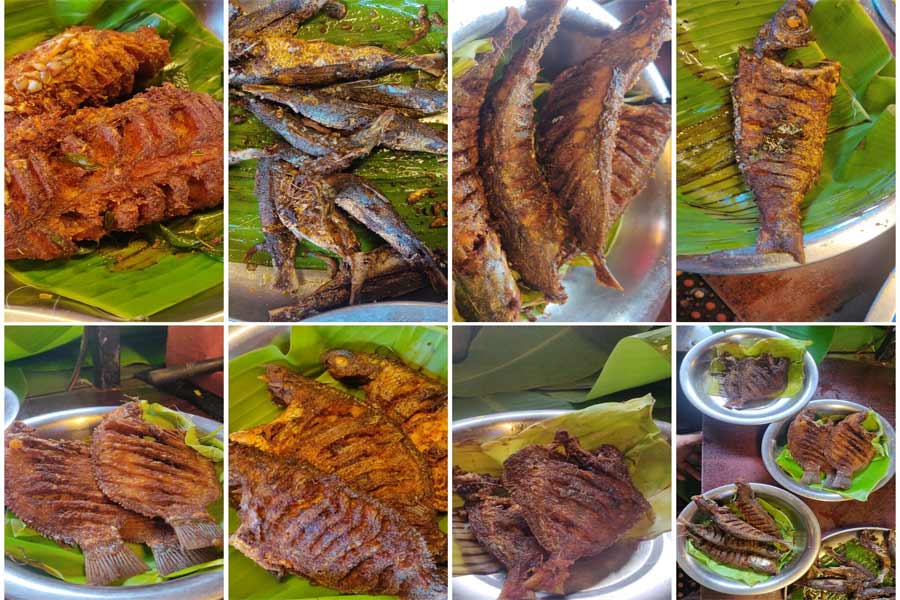 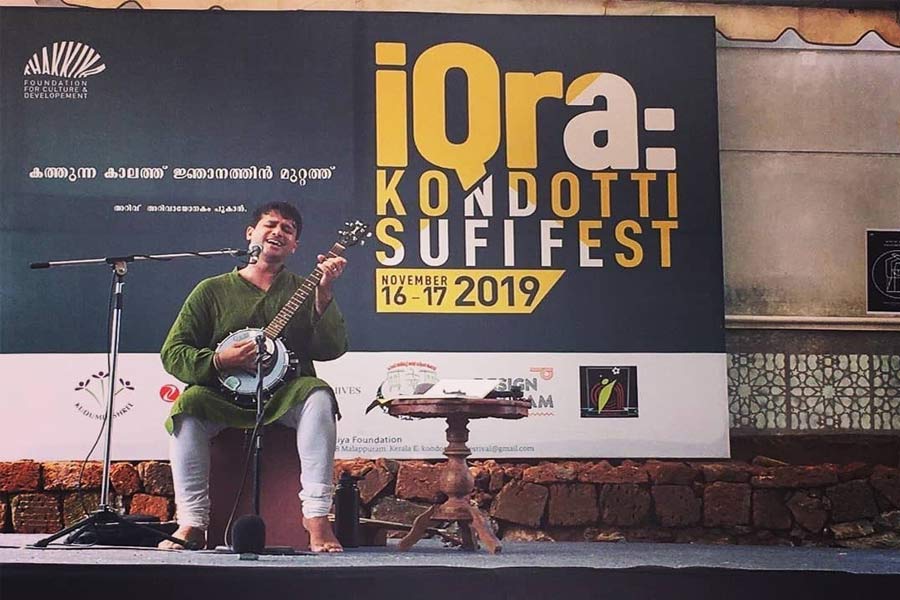 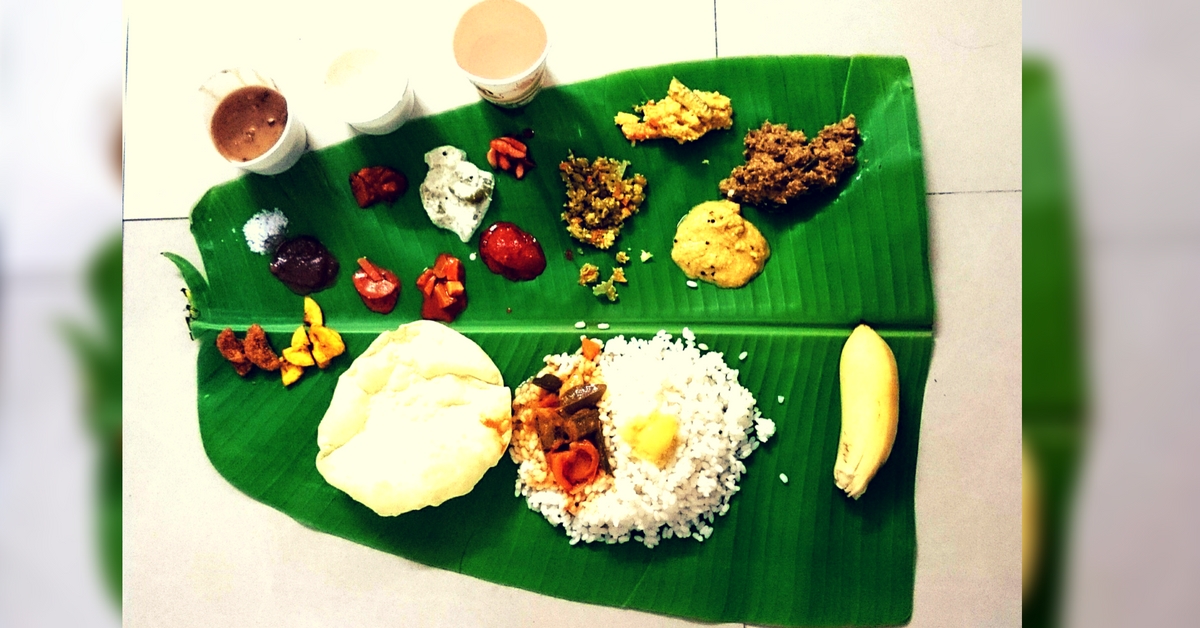 The shining sun, paddy fields, which are ready for harvest, and the mesmerising smell of flowers in the air – these are the reminders of Chingam, during which month falls Onam. The much awaited harvest festival that commemorates the homecoming of the mythical king Mahabali is probably the only one that is celebrated by Malayalees irrespective of caste or creed.

To Malayalee minds, the word Onam conjures up the image of festivities and celebration. Making Pookalams with different varieties of vibrant flowers, beautiful girls dressed up in traditional Kerala attire (Mundu and Neriyathu), temple visits, Onakalikal, Pulikali, Chendamelam and the list goes on. As most would agree, the best part of this festival is the Onam Sadya.

According to folklore, Onam celebrates the visit of King Mahabali, under whose reign the people of Kerala were believed to be the happiest. The floral carpets and a sumptuous meal cooked in every house is believed to be out of respect for him. The customs and rituals associated with every festival have changed over time. People have added and deleted many traditions according to feasibility and convenience. The same is true with Onam as well. Gone are the days when elaborate Onam Sadya is made at home. The Sadya typically consists of Onam specialties like banana chips, different types of pickles, Payasams, mouth-watering curries and other side dishes. From ready-made Onam kits to handy takeaway Onam specials and luncheon offers in hotels, there are a lot of options for Malayalees these days.

The Kochi Post decided to go back in time and explore the various legends attached to the Onam Sadya and the differences in each region.

Plantain leaf is a must

What distinguishes the Onam Sadya from other festival meals is that it is served on a green plantain leaf. The tapering end of the leaf points to the left of the person and rice is served on the lower half.

Shankar Swamy, who runs a catering business and is famous for his Sadya preparation, spoke to The Kochi Post.

“Items should be served clockwise from the bottom part of the leaf. Lemon, mango, Inji curry, Kichdi and salt is served to the bottom left of the leaf and then chips and thoran, followed by Pachadi, Koottukari, Olan and Avial,” he says.

The legend behind Avial is that the Pandavas spent a considerable time in Kerala during their exile and Bhima, who was an inexperienced cook, chopped many vegetables, boiled them and mixed grated coconut to make a dish.

Despite having a feeling of oneness while celebrating Onam, there are small differences in the rituals and traditions in different parts of Kerala. The Onam Sadya is no exception.

“In southern Kerala, Parippu (dal) is quite important. This along with Sambar, Rasam, Avial, Thoran, Pachadi, one Koottukari, two different varieties of chips, Pappadam, Pazham, and one Payasam would mean a full-fledged Sadya. Sambar is served after ghee and Parippu, followed by Rasam, Payasam, rice, Pulissery and Moru,” says Mr. Swamy.

However, in the north parts of Kerala, Parippu is not mandatory. People of this region use a different version of it called Katti Parippu, which is served in one corner of the leaf. Here also, it is served in the order of rice, Sambar, Rasam, Payasam, and rice and Moru again.

“Also, they have Kurukku Kalan instead of Pulliseri,” he says.

Non-vegetarian dishes are also widely served in the northern parts of Kerala in for the Sadya.

Central Kerala does not have any specific rules and rice is eaten with Parippu, Sambar or Rasam and then finally payasam and banana is served together. Lemon pickle is mostly consumed after having dessert, in order to balance the flavours and help in easy digestion.

Payasams – The most awaited part

Kannan Nair, owner of a catering business and a Payasam expert, says that Payasams are an unavoidable part of Onam Sadya and are made in different ways throughout the State.

“Pazha Pradhaman, Palada Pradhaman, Ada, Pal Payasam and Gothambu Palada are the favourites. However, nowadays, people experiment with all sorts of items and come up with variety of Payasams that are simple and tasty,” he says.

Over the years, Onam has evolved to a great extent. People are not ready to compromise on the taste, be it even for one day in a year. They want to treat their taste buds and a good non-vegetarian meal is the best option. And so people have also started incorporating this element into the Sadya. Nowadays, non-vegetarian dishes are not only confined to the northern parts of Kerala, but are being adopted by many people during Onam. The price rise in meat and chicken during Onam is a clear indication of this.

Whatever be the changes that Onam has undergone, the emotions attached to it are still the same for every Malayalee. This is why no Onam celebration is complete without a sumptuous and mouth-watering Sadya. 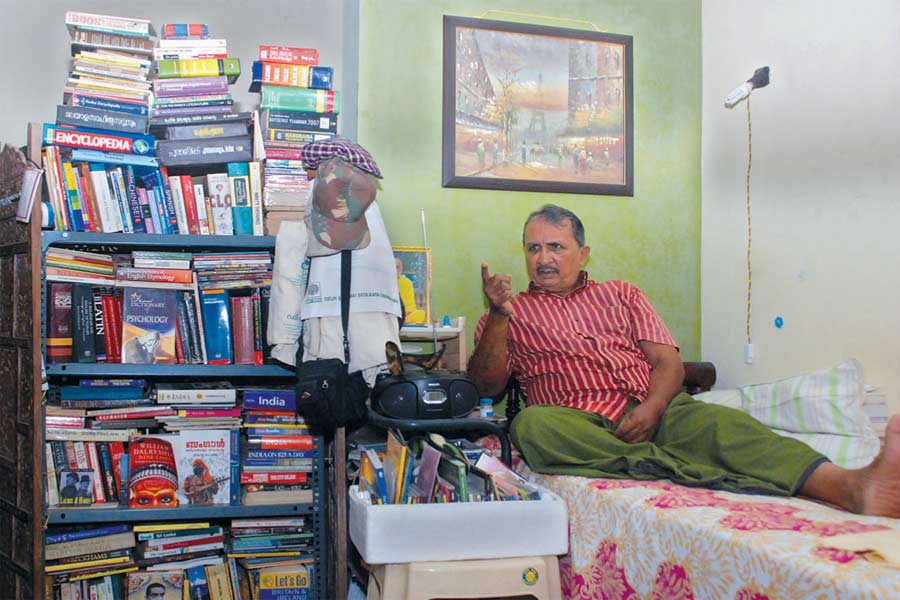 The Thiyyas of Malabar: In Search of a New Identity