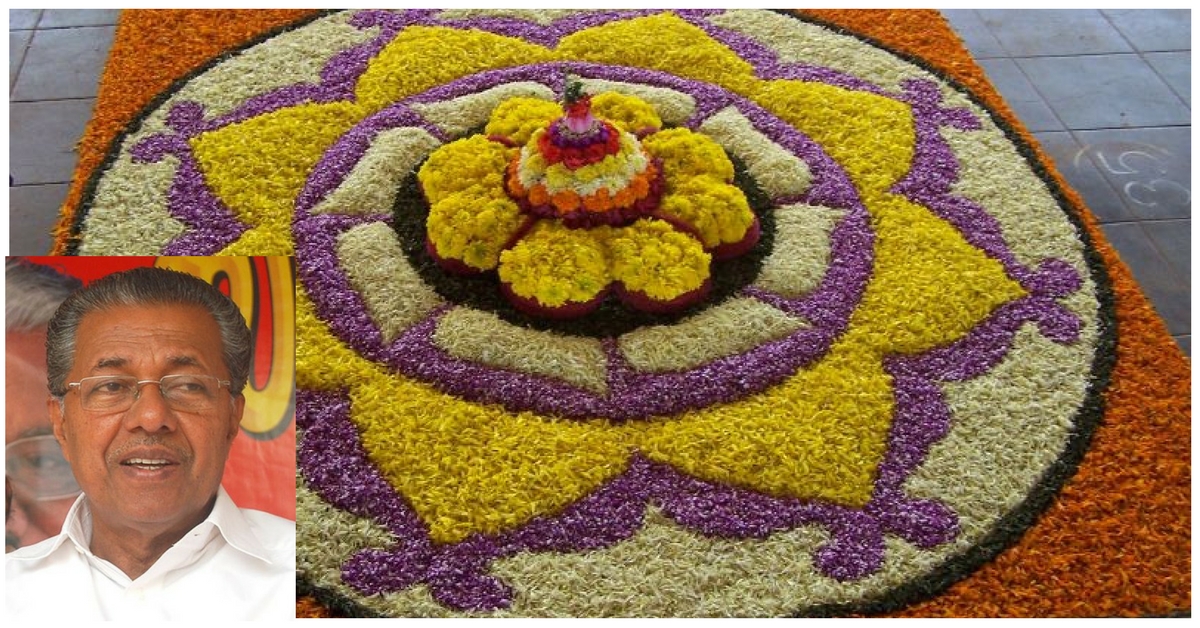 An Open Letter to Pinarayi Vijayan on Banning Onam Celebrations

I start this letter by extending to you my heartfelt wishes on the completion of 100 days of our government. I say government because no matter which party rules the State, it is a good government that the public will always appreciate. Whether it is the LDF, UDF or BJP, what ultimately matters is good governance.

As a reporter working with The Kochi Post, an online news portal, I felt it necessary to write this letter on the auspicious day that our government completed its 100th day in power. The concerns I raise in this letter are those of a conscientious citizen and not of a person affiliated with any political party.

When the LDF took charge of governing the State, I, like many others, were happy at seeing the Ministers’ names and their worthiness. The capabilities that each Minister possessed gave me a sense of reassurance that Kerala is in good hands. However, after 100 days, is the LDF on the path to fulfilling its campaign slogan of “LDF Varum, Ellam Sheriyakum”? I am uncertain.

There are a number of instances where the LDF government could have tried to avoid conflict. One of the most ridiculous changes the government has made is the decision to ban Onam celebrations between 10 a.m. and 5 p.m. in State-run offices and institutions this year. It is indeed difficult to comprehend this move, especially because Onam is perhaps the biggest festival in Kerala. When one observes people from different religious and socio-economic backgrounds coming together to celebrate this beautiful festival, one can instantly see barriers melting away. The Onam Sadya is the most-awaited part of these celebrations that everyone looks forward to. By restricting people from taking part in Onam festivities during the day, is the government expecting everyone to stay hungry till after 5 p.m.?

It is strange that the government is turning a blind eye to the hartal that has been called on September 2, a strike in which Leftist trade unions like CITU and AITC are also participating. If it is alright for people to skip work on the day of a strike, how is it a problem when government employees want to take a few hours to celebrate the State’s most important festival?

If the intention behind banning Onam celebrations is strictly because work in government offices will be affected, then shouldn’t this apply to you and the other Ministers as well? According to media reports, the Kerala government will host Onam celebrations at the Rashtrapati Bhavan on September 3, in the presence of President Pranab Mukherjee, Prime Minister Narendra Modi, Vice-President Hamid Ansari and other dignitaries. Wouldn’t taking part in these celebrations affect the daily work of the Chief Minister and other Ministers as well? Or are you special enough to be exempted from work?

In 2014, the Opposition parties in Parliament raised their voices against the BJP’s attempt to keep schools open on Christmas day.  While the Centre seems to bring in religion into everything, our government is going to such lengths to ensure that religion isn’t anywhere in the picture. Isn’t this aversion to everything religious also compromising our culture?

Another matter in which I want your clarification is about the government’s decision to not reveal Cabinet decisions to the media or tag it under the RTI. When the Oommen Chady-led UDF government was in power, the Left staged various protests demanding governmental transparency. Why has your stance changed after coming to power? The lack of interest in conveying key Cabinet decisions to the public is slightly unsettling. As you know, the people of Kerala are always eager to be well-informed about the government’s plans for the betterment of our State.

As part of the LDF’s campaign before the elections, it focused on the issue of lack of textbooks in schools. In fact, there was even a video in circulation that promised the availability of textbooks to all, as soon as the LDF comes to power. However, there is still a delay in supply of textbooks to schools. Shouldn’t this be a more important issue to tackle than taking decisions against lighting lamps at public functions or a few hours of Onam celebrations?

While appreciating all the good work that has been undertaken by this government, I also feel it is my duty to point out the flaws in certain policies. I feel proud to be a part of such a diverse State and will continue to wholeheartedly support the government.

I hope these 100 days are just the start to a wonderful five years of prosperity and development.

Wishing you the very best.

Main photograph by Ramki Photography via Flickr and inset by Fotokannan via Wikimedia Commons. 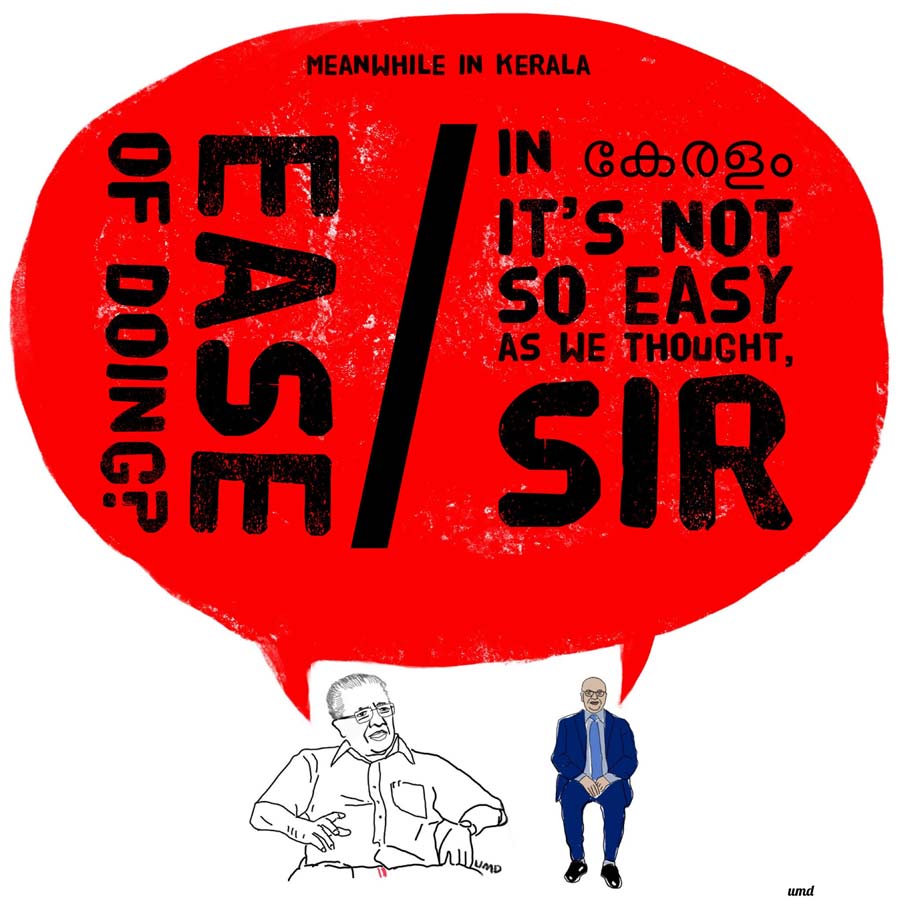