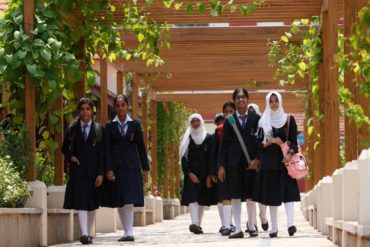 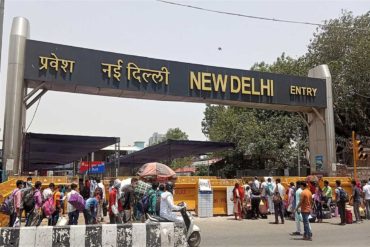 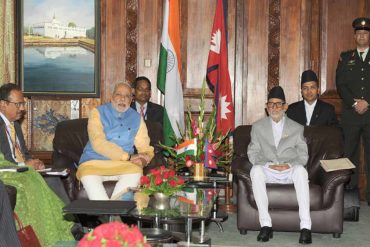 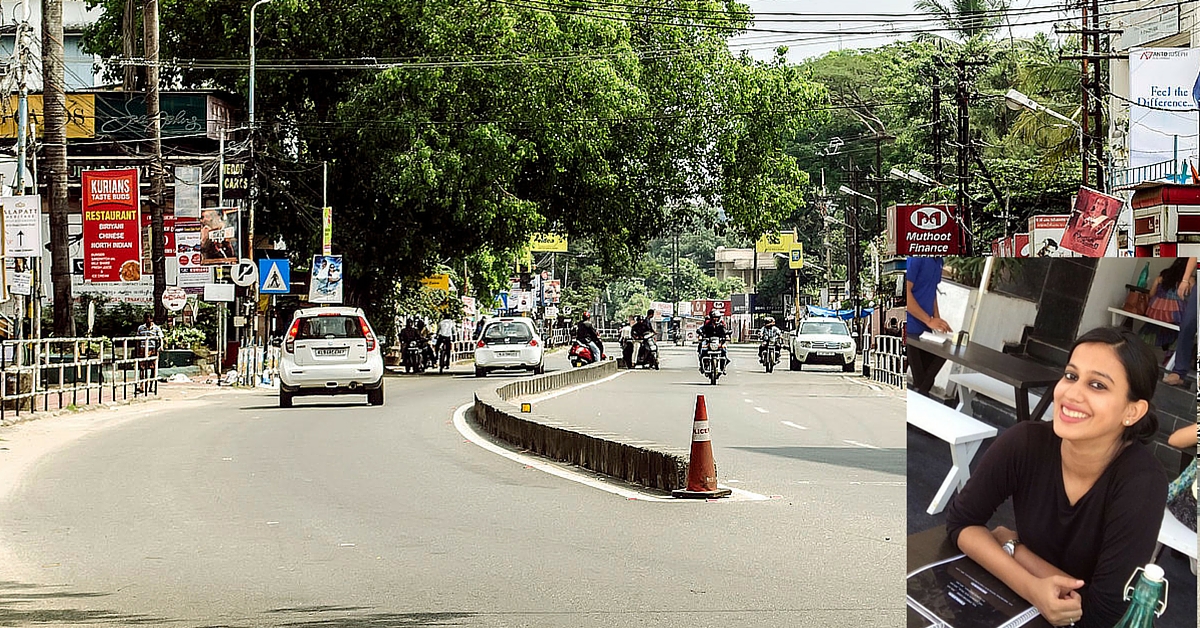 A developed country is not a place where the poor have cars, its where the rich use public transportation –  Mayor of Bogota

The proposal to make MG Road a walking mall supports the vision of sustainability and livability in line with the global cities.

The plan put forth by KMRL is to make MG Road (from Madhava Pharmacy Junction to Jos Junction) a one way, with vehicles permitted to go only in the south-north direction. 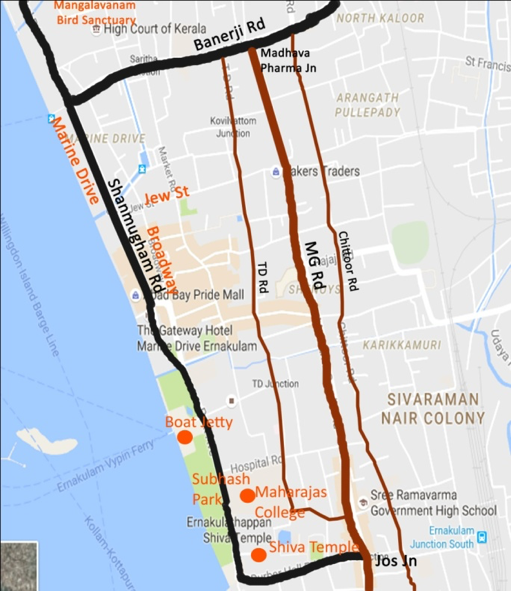 Chittor Road will be used for traffic from the opposite direction. Vehicles will be limited to one side of the road and the remaining space will be planned for pedestrian and non-motorised movement.

Walkways, cycle tracks, food kiosks, street furniture, and trees are also planned. The pedestrian zone will run along the eastern side, half the way, while it shifts side and occupies the western side for the other half. The plan also aims to develop multi-tier parking lots on a public–private partnership basis.

Many people have raised concerns against this plan. Malayalees are astonished about narrowing the width of MG Road, when they see widening the road as the solution to the increasing traffic. So is widening the real solution to traffic problems?

How it works around the globe

This has made NYC the most energy efficient city in the US. Broadway in New York is a major commercial street, which saw huge transformation from a car intensive street to a pedestrian-friendly street.

Broadway was congested with vehicles and narrow pedestrian walkways resulting in unpleasant working and shopping environment, until New York Department of Transportation decided to reconfigure it into a pedestrian-friendly street.

In one of the most dramatic changes to the corridor, Broadway was completely closed to vehicle traffic at Times Square and Herald Square, which created room for new pedestrian plazas and spaces, and allowed for longer signal times for vehicles at the adjacent avenues.

It was found that the project improved traffic flow, increased safety and brought in more business to the area.

Why it works for Kochi

Kochi is the commercial centre of Kerala, along with being a famous tourist centre. Given the fact that Kochi is an Indian city with one of the best public transport (bus) systems, it is imperative to take more action towards making transportation sustainable and the city livable. The MG Road project should not be viewed just as a transport project, in fact, it is also a city rejuvenation project.

MG Road, which used to be the only commercial hub of Kochi, is now facing stiff competition from other centres in the north. Edapally and NH Bypass are rapidly gaining momentum as commercial centers. Hence, this is a good time for the transformation of the area, to assign new functions to it.

The new project would bring back the focus to MG Road and bring more people and business to it. This is the best time to do this, along with the Kochi Metro project.

It is argued by those against the plan that making MG Road a one way will reduce the business and commerce in the area. The argument itself is fallacious, as it has been seen that wherever such transformations have happened, it has attracted more people and more business.

One such example from India is Mall Road, Shimla, a completely pedestrian street, running through a good commercial road as well as tourist centre.  Copenhagen has a large downtown which is car-free and a shopping area that is heavily used. Camden High Street, London, is another example.

Having supported the idea, I am concerned whether adequate studies are done to asses the carrying capacities of Chittoor Road and TD road. Also, the MG Road transformation should not be just for itself, but must also spread to the side streets and area around it, to suit the overall plan.

This should be linked with the Water Metro Project and there should be facilities for people who get down at the Boat jetty to cycle or use metro to reach MG Road, Marine Drive, and other centers around.

A tourism corridor could be planned linking these. Adequate parking facilities needs to be allocated near the metro stations and the area around for efficient execution of the plan. Also providing proper drainage facilities, (taking into account the slope, rainfall) should be the first step for the Walking Mall Project.

Kochi is growing and so is the traffic. Road widening is never a solution to the increasing traffic.  Public transformation and non-motorised transportation is the way to go. 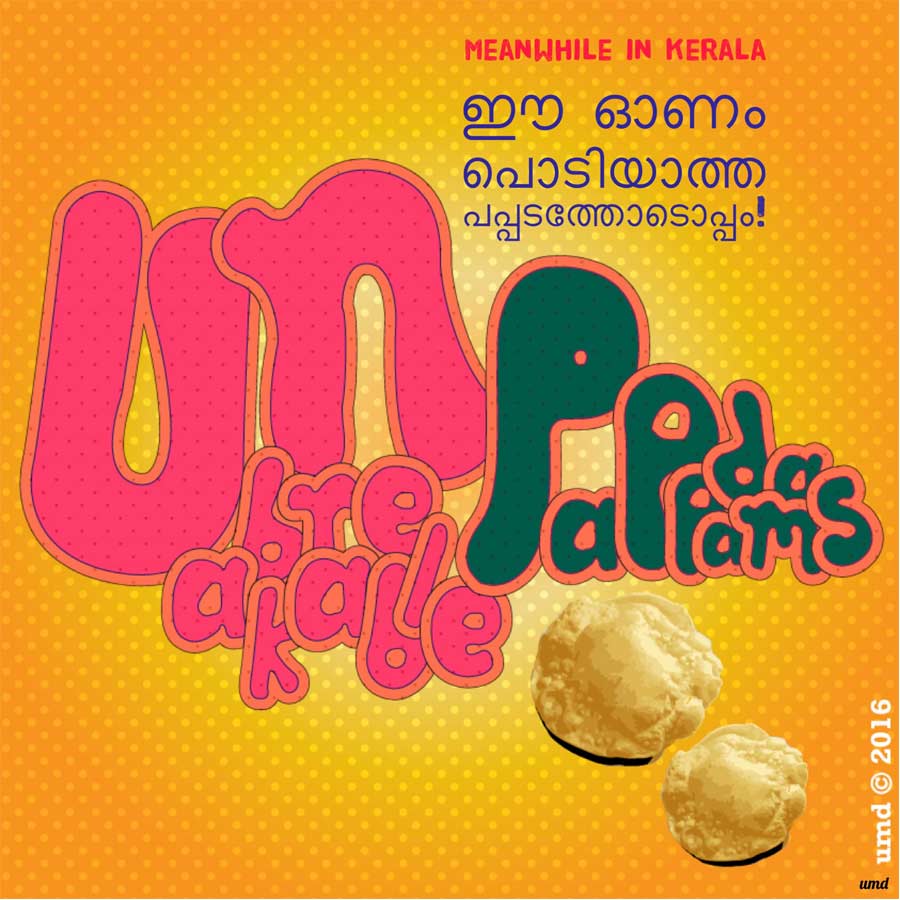