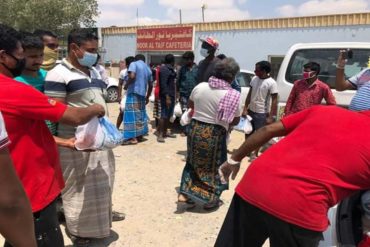 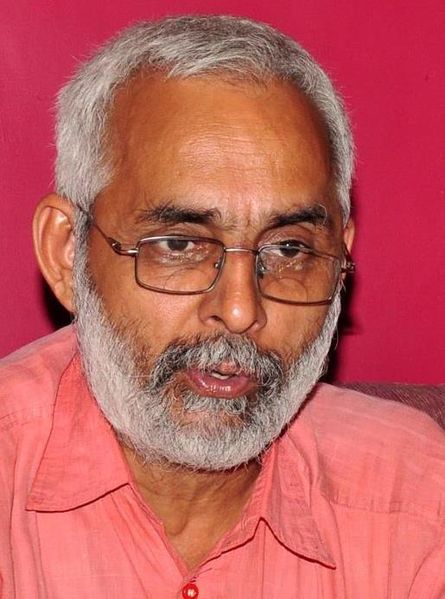 CR Neelakandan: A lobby of people in the KSEB is behind the Athirappilly Power Project

A familiar name among the Indian environmentalists, CR Neelakandan had always tried to take the side of the marginalised. He was in the forefront of almost all environmental issues including Plachimada, Lalur and Silent Valley. An engineer by profession, Neelakandan’s contribution to the literary world also cannot be ignored. Neelakandan currently serves as the convenor of Aam Aadmi Party in the state of Kerala and has been in the forefront of the agitation against the proposed Athirappilly power project.

After the LDF Government was sworn in, Chief Minister, Pinarayi Vijayan raised the need for reviving the Athirappilly power project to meet the power crisis in the State. In this conversation with KochiPost reporter Unnikrishnan R, Neelakandan talks about the Athirappilly power project, its economic feasibility, the environmental damages it may cause, how it affects Kochi city and much more.

You have always turned your face against the Athirappilly power project in the past years. Do you still hold the same stand towards the issue?

Yes, of course I am against that project. It destroys the ecological balance of that particular area and economic loss is also there. It will have a negative effect on the entire nature itself.

We have heard a lot on the ecological loss this project will cause but coming to the economic loss, how will you examine that?

The problem does not end here. The environmental damage, tribal rehabilitation, the problems it creates for the drinking water resources, the backlash that will happen to the tourism sector and all such things will directly or indirectly affects the public.

So you are saying that if the proposed Athirappilly power project becomes a reality, it would affect the drinking water resources also?

Yes. KSEB has mentioned that, once the commissioning process of the Athirappilly starts, the water taken through the Idamalayar diversion would be stopped. From 1997 onwards this diversion is being used for taking water from this region to generate electricity at the Idamalayar dam. If such a restriction happens, the production at Idamalayar dam will be reduced and that area would be affected.

Coming to the point of drinking water, this diversion has been considered as a solution to reduce the density of the chemical wastes from the Eloor-Ettayar region in Periyar. If this is going to be jammed, for sure the drinking water supply in the Kochi city would be hit in a massive way as this will pollute the water resources of Kochi.

While considering the political side, is this an intentional effort by the Chief Minister Pinarayi Vijayan or is this is a move only to fix the energy crisis of the state?

Rather than going to Pinarayi Vijayan or Kadakampally Surendran, it is actually a lobby of people in the KSEB behind all this. It’s very clear from the past itself, that the board has always demanded for the Athirappilly power project. If they succeed in getting a green signal for the Athirappilly power project, then they will stretch their hands to projects like Pooyamkutty and so on. They know such a project will provide hike in salary, create more posts and all. The Board will go to any extent!

Those people who talk for the environment and are against this project are often called as environmental fundamentalists. How do you respond to such a criticism?

Such a word is irrelevant today. The issues affecting the environment cannot be as seen as affecting the environment alone. It rather has an impact on the food we take, the air we breathe and the water we drink. This is a topic for discussion of health, development and finance. I welcome if someone calls me a fundamentalist. Because I still strongly believe that the food, air and water are the fundamental needs of an individual.

How can we go in hand with development and nature?

Actually the word development is no more suitable. We all living for survival. The so called development has reached a point now, where the drinking water has taken the place in a bottle. We have to consider every class of the public before going behind development. We cannot put everything under the tag development, if it is affecting the public. Even the lowest class cannot be ignored in this.

As the state convenor of Aam Aadmi Party (AAP), what is the stand of your party in Athirappilly issue?

We have already declared our side. We are there with the people of Athirappilly. Even AAP was very firm in protecting the Chalakudy River. Sara Joseph and I  have always fought for the protection of that river. We at the AAP will strongly stand against this project. AAP has a clear standpoint on this.

If you take the example of Delhi, no other Government in India has taken such a risk by implementing the odd-even reform. It was success. But here when a Court order prohibited registration of diesel engine vehicles above 2000cc or ten years old vehicles with diesel engines above 2000cc; have you observed the State Government’s stand? That is the difference. Why the government was not ready to agree with the observations of the National Green Tribunal?

VS Achuthananthan has mentioned that the party would not take any decision against the interest of the public. How can we depend on a person’s word, who is not even in the ministry or not even part of the party State Committee of the ruling party?

I still believe VS has got role in some issues. Even though inside the party he doesn’t have any voice but there is a society which listens to him.

So you will be there in the forefront in this fight for the survival in Athirappilly?

Yes, definitely. Like before I will be there. I strongly believe that such a project won’t happen. These are only the dreams of a group. It will remain as the same. If someone asks how you can live without electricity, the answer should be a counter asking how you can live without water and unpolluted air. The moment when the public dare to ask this question then only the so called developmental fundamentalists will understand themselves! 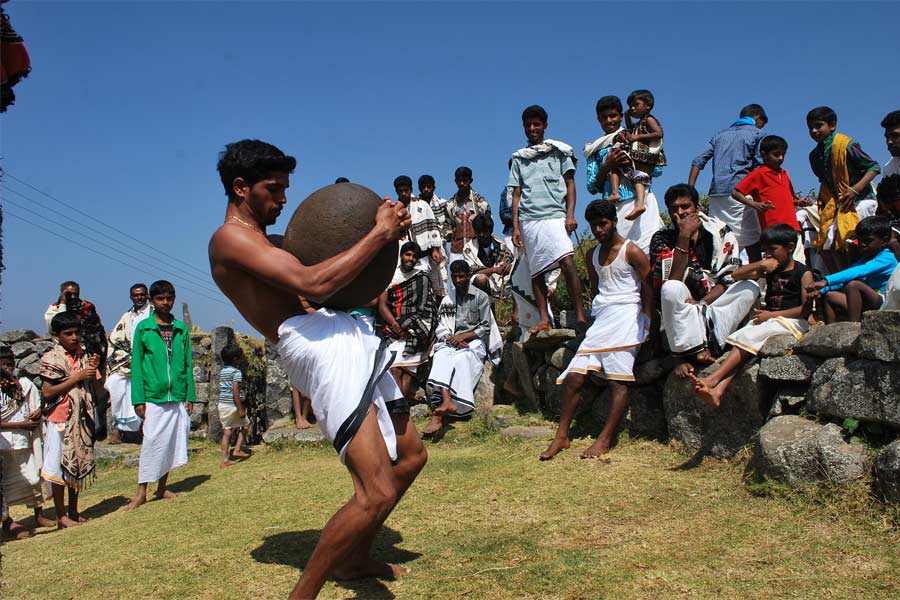 Documenting the Tribal Folk Tales of The Nilgiris