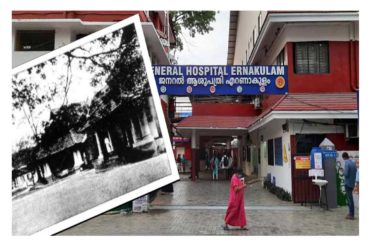 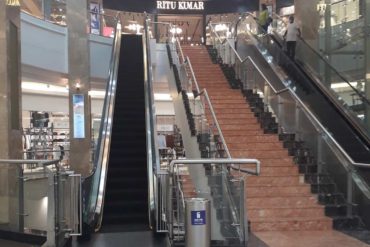 Hold on! Easing lockdown restrictions must be done slowly 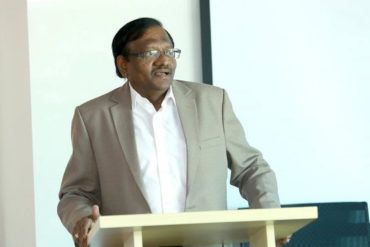 Purushothaman Nambiar: Covid-19 vaccine may be available in the market by October 2020 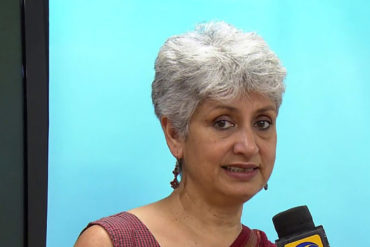 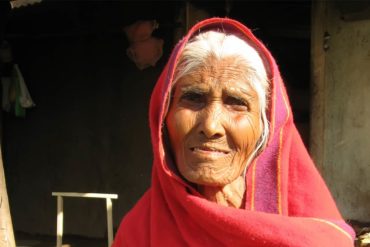 Corona and the elderly: Who decides what is good for them?

Photograph by Prathyush Thomas [GFDL 1.2 or FAL], via Wikimedia Commons

15 of the 27 capital cities surveyed figured among the top 100 performers while five were ranked beyond 300. Bengaluru leads the list of capitals at 7th rank while Patna came at the bottom at 429.

Among the bottom 100 cities, 74 are from the North, 21 from the East, 3 from the West and 2 from the South. The top 10 ranked cities being : Mysore, Thiruchirapalli (Tamil Nadu), Navi Mumbai, Kochi (Kerala), Hassan, Mandya and Bengaluru from Karnataka, Thiruvananthapuram (Kerala), Halisahar (West Bengal) and Gangtok (Sikkim) in that order.

Damoh (Madhya Pradesh) came at the bottom of 476, preceded by Bhind(MP), Palwal and Bhiwani, both in Haryana, Chittaurgarh (Rajasthan), Bulandshahar (UP), Neemuch (MP), Rewari(Haryana), Hindaun (Rajasthan) and Sambalpur in Odisha at 467th rank.

All the 476 Class-1 cities in 31 States and Union Territories, each with a population of above one lakh were surveyed for assessing total sanitation practices covering a set of parameters including the extent of open defecation, solid waste management, septage management, waste water treatment, drinking water quality, surface water quality of water bodies and mortality due to water born diseases etc.

The survey conducted during 2014-15 was commissioned by the Ministry of Urban Development as required under the National Sanitation Policy of 2008.

Since the Swachh Bharat Mission is being implemented in urban areas with focus on construction of individual household, community and public toilets to eradicate open defecation and ensure door-to-door collection and disposal of municipal solid waste, all the 476 Class-1 cities have been ranked based on the data pertaining to these elements from out of the date generated in the survey.

This helps in assessing the present situation in these cities so that they can undertake necessary interventions to meet Swachh Bharat Mission targets in urban areas. 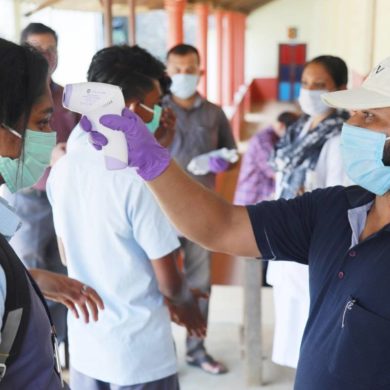